...Its time for their Photo essay on What did I DO on MY Summer Vacation

To see the Photos and FUN stuff at - Camp Birch Knoll - Click on the "more" button.


The Bus: Luckily there is a nice tour-type bus that takes them the 7hr drive from Chicago to northern Wisconsin and Camp Birch Knoll. Cory, Lauren, Lindsey, Charlie. 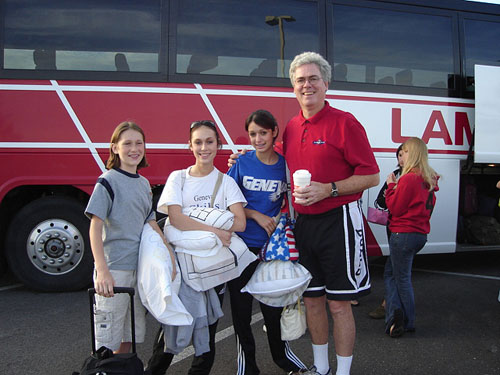 Camp Birch Knoll: It has 9 cabins and several out buildings and a Gym (in center of picture) where the girls do Gymnastics, Dance, Cheerleading, the Talent show, Movie Night. Each year there are different nightly themes and special activities: Halloween Night, Bonfire Night, Talent Show, Ghost Night, Carnival Night, Scavenger Night. 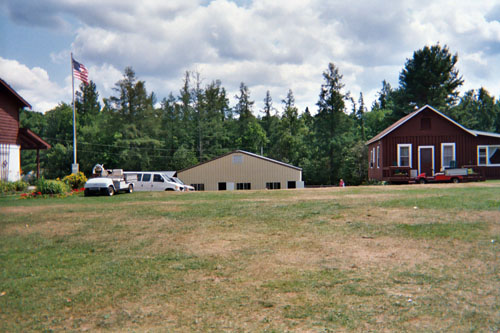 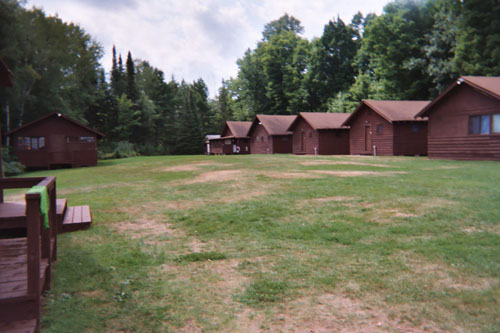 Goat (There are some animals and horses.) 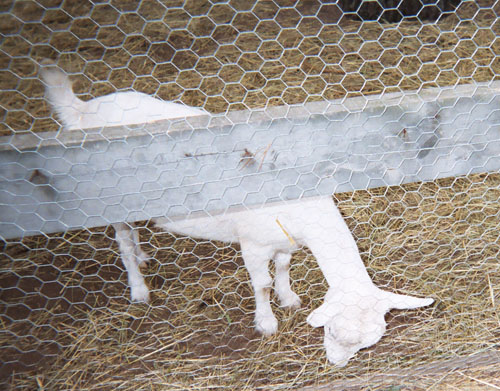 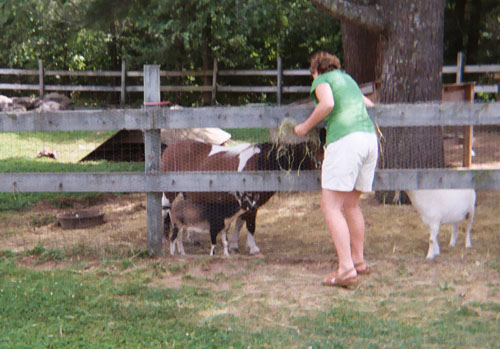 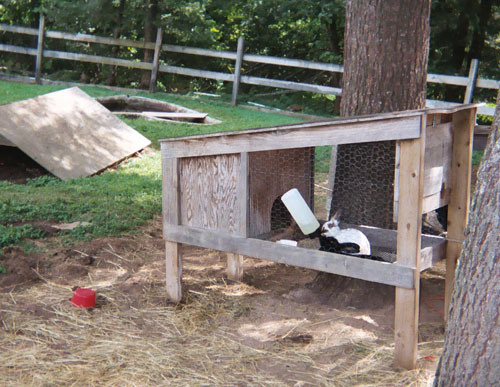 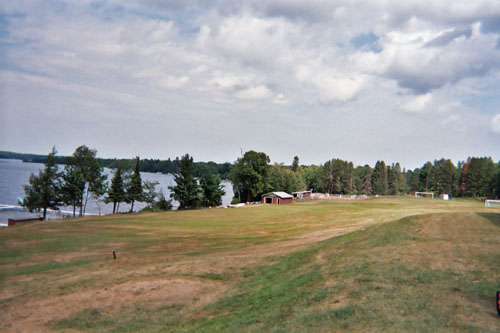 Lake with the water sports and pier: Tubing, Water Skiing, Sailing, Canoeing, Swimming, and as a special of the week, they do a soapy Slip-n-Slide down the hill into the Lake. 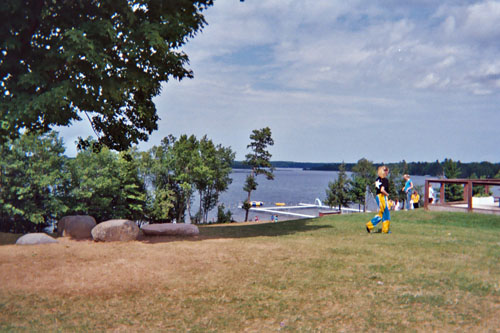 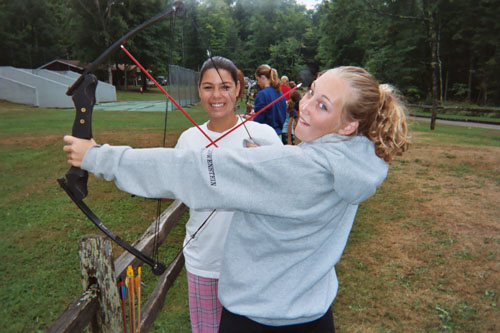 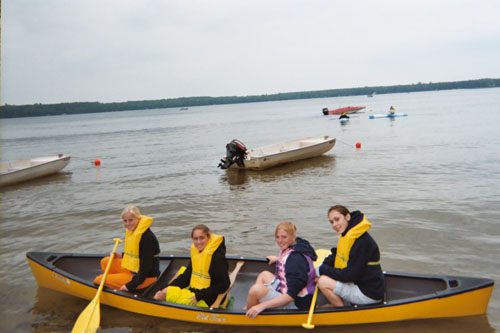 There is also an Island on North Twin Lake 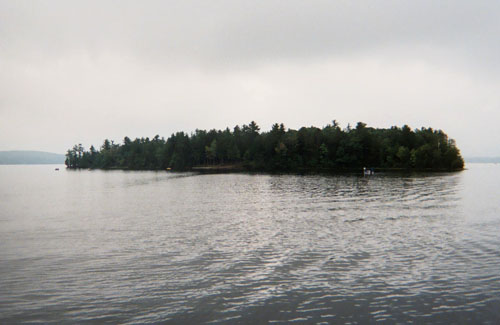 Where the girls can boat over and camp in a house built by Al Capone as a Hide-away House. 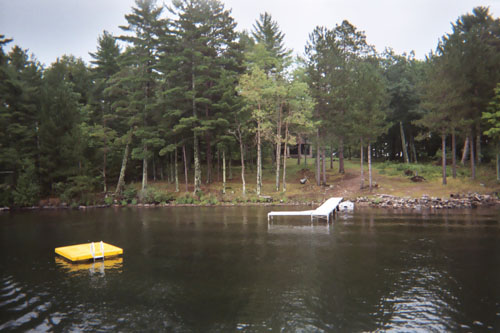 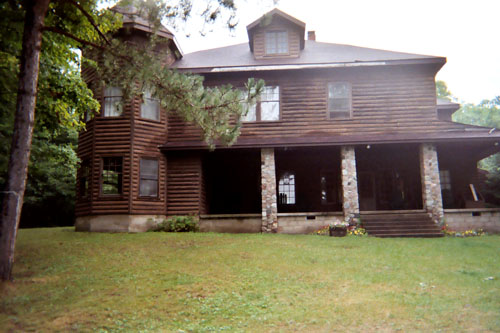 Lindsey had made up a song for her Talent Night entry about the house:

Just sit right back and youll hear a tale
A tale of a fateful trip
That started at this very camp, aboard this tiny ship

Now sometimes very late at night the ghosts can still be heard,
By Lindsey, Nikki too, Cristen, Abbey. Kylie, Ellie and Emily
Here on gangster isle! 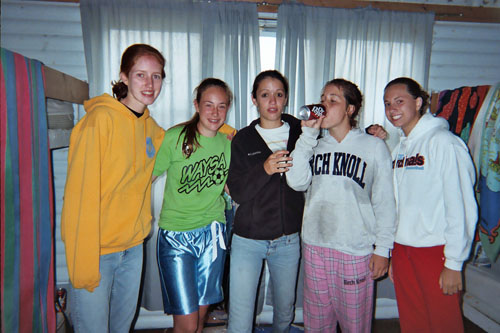 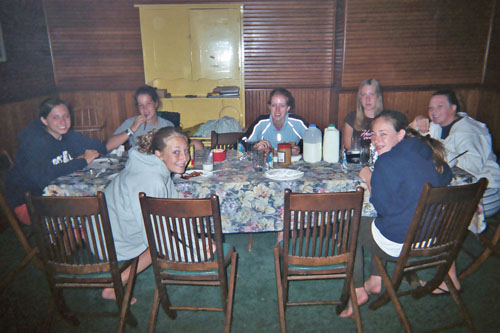 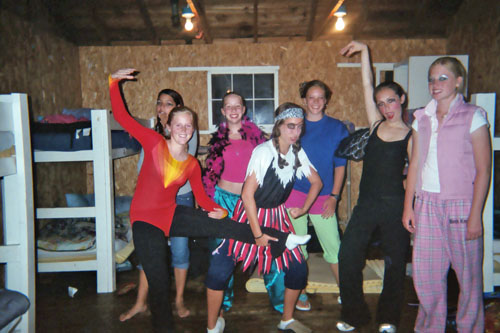 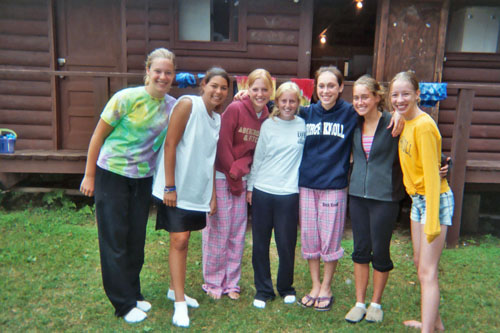 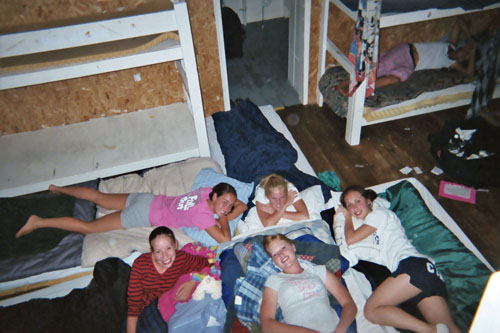 We all came to camp
On bus, plane or car,
From towns that are near,
And towns that are far.

We put up with weather
That was hot and cold,
But we do it all
Just to be at Birch Knoll.

We had noisy neighbors
That made the floor shake,
But we wouldnt trade
Our late nights in the lake.

Through making new friend,
And bugs that were scary,
Wed do it again --
for our good friend, Gary.

So, even though some things
Did take their toll...
The Sun really does shine,
Here at Birch Knoll.