PARIS -- A sketch by Pablo Picasso of his mistress reclining nude sold Monday for $575,357 at a Paris auction where the woman sold 20 of the artist's works.

Describing the pencil on paper sketch in the sale catalog, Genevieve Laporte recalled how she had fallen asleep just as Picasso was preparing to draw: "He waited patiently until I opened my eyes to continue his sketch!"

A similar sketch, entitled "Le Songe," was sold to an unidentified British collector for $507,239, more than twice the estimated price, said Francis Briest, the auctioneer.

"I am so happy because it has been over 50 years that I have had them," said Laporte, who had a two-year secret affair with Picasso in the 1950s, when she was in her 20s.

Laporte, 79, said earlier this month that she kept the sketches Picasso gave her in a safe because she was worried about thieves, but she now was ready to part with them.

Apropos of this news item and as part of my Reverse Mom Holiday I had a visit to the Art Institute of Chicago and was able to see a few of my favorite Picassos [along with lot of other wonderful paintings and art works that Ill post later.] Some truly World Class art works to see up close: 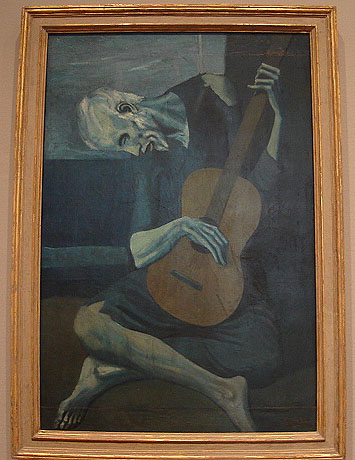 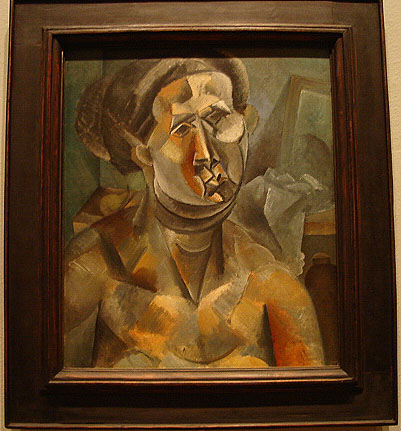 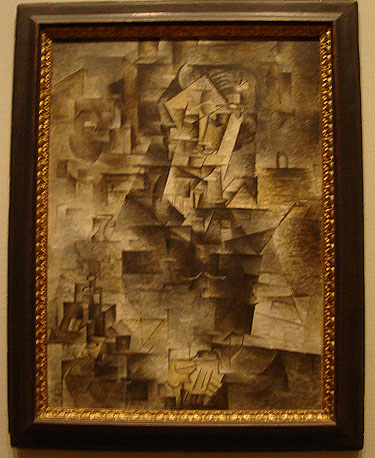